This week at work was really good. I mostly got to work on building out new features on a new Drupal 8 site we're building using Layout Builder. It's always nice to be building out features trying new things instead of digging through piles of old code trying to fix little bugs. One of the things I need to start doing is rewrite an event calendar written in D8 to actually use repeating date fields to allow for the calendar search feature to work as intended, won't be fun.

Recently the Gutenberg editor for Drupal became stable, I don't think it will replace with Layout Builder does but I'm going to try it for this site for blogs and see how much better it makes it.

This week I finally got in my new tires for my Honda Express, I got those mounted on, filled with air and actually rode it for a couple minutes yesterday, currently the max speed is 24mph so either there's an issue with the carb or possibly a blockage in the exhaust that I'll have to start working on soon.

Yesterday I got to go my first Royal's game of the year, we really wanted to bring Phineas but because the temperature was over 90 and very humid we left him at home. It was a fun game even though like always the Royals did lose, we got to see a good game that was close until the 10th inning. They were really good seats and thanks to a very nice client of ours. 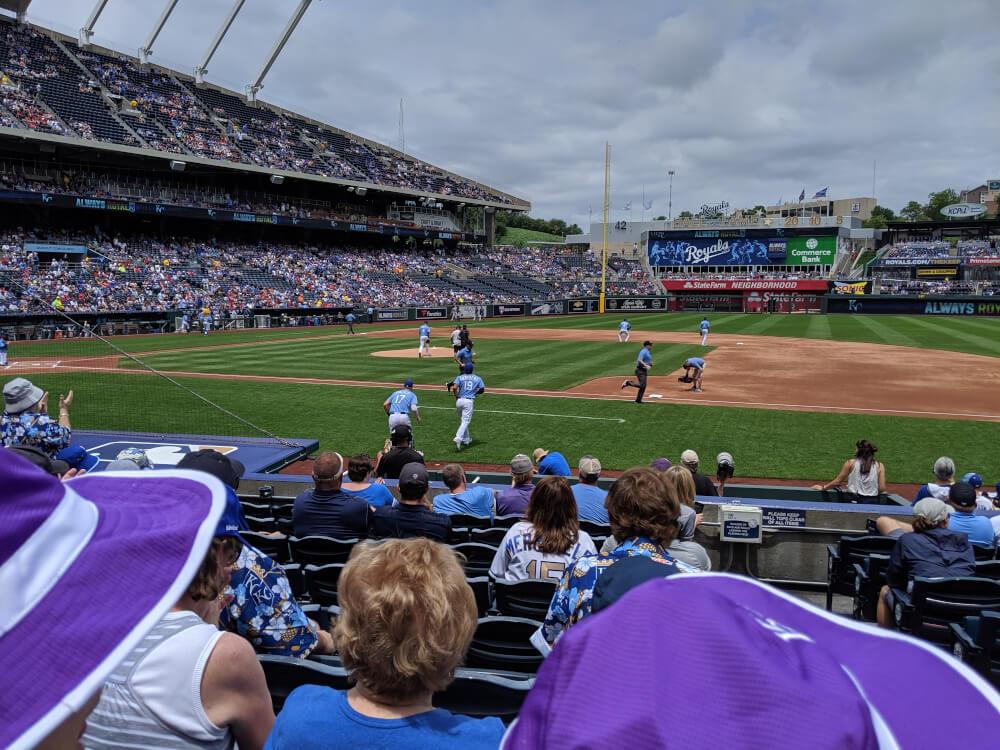 For my weekly game night we got together and played Scythe again. I've owned the game since the Kickstarter a couple years ago, but I've only played it a handful of times. I'd rate the game probably 9/10, not sure what I'd improve my main complaint is there are so many moving parts it takes awhile to get new people into the game. That's the main reason I've only played it a couple times. My favorite part of the game is there isn't dice rolling and you cannot make the same move twice in a row so it's all strategy. Nathan beat me, which is unfortunate but fun nonetheless. 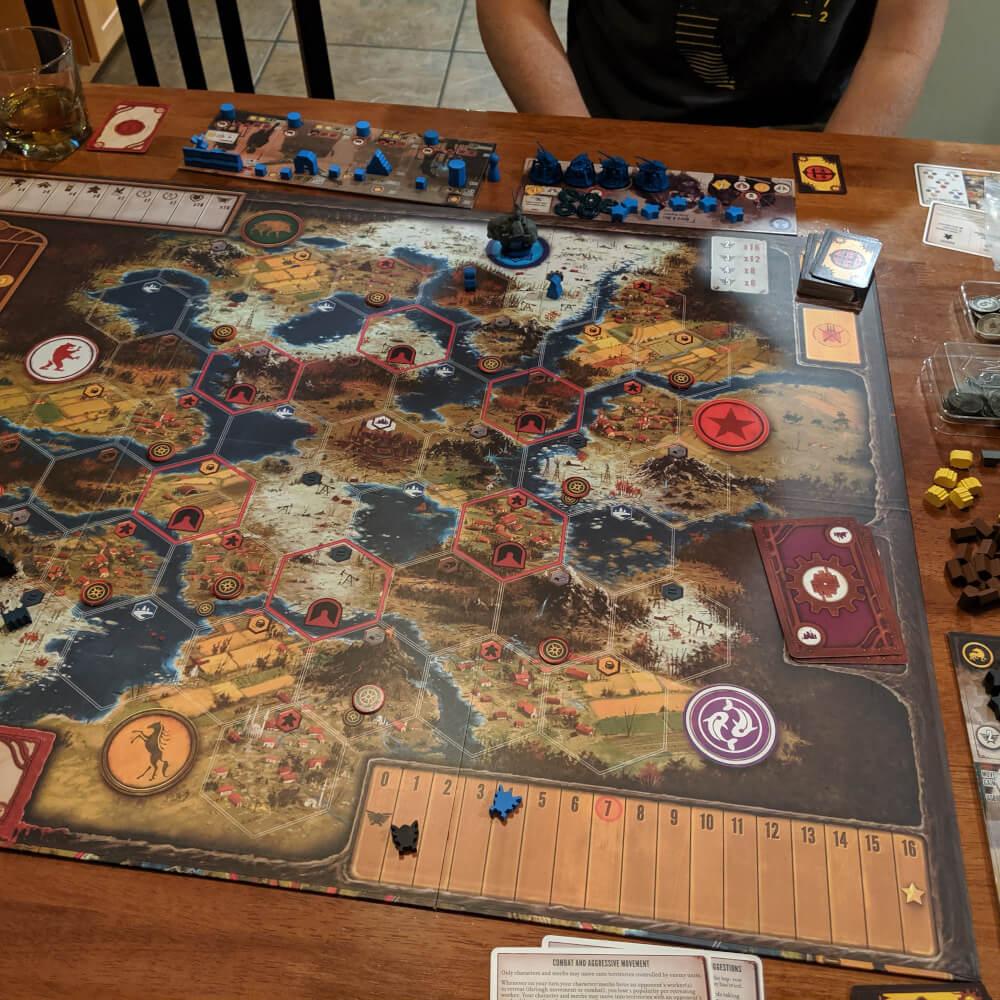 Next week at Code Koalas we're hosting an external Mandatory Fun game night on Thursday. If you live in the KC area you should come by there will be games and good company. It's our first formal external mandatory fun game nights so hopefully it's good.

This week I also picked up Hollow Knight for Nintendo Switch this week, so far my impressions are it's a very fun game and hard. I'm currently lost off the left side of the map and I'm not sure how to get back onto the map. I'm also picking back up Golf Story to see if I can complete that game, it's one of the more fun "sports" games I've played in awhile.

Google Calendar went down this week. That's the second service to go down in two weeks I think, not that it means that Google is going down or anything like that but it's always a good time to reevaluate whether or not you need to use a service like Google for your calendar or if a self hosted option would be better. Disclaimer I use Google Calendar for personal and work.

The worst morale-boosting gesture I've experienced. This is just a great read about how out of touch the higher-ups were while trying to cheer up their team.

The CIA Spied on People Through Their Smart TVs, Leaked Documents Reveal. and Samsung TVs should be regularly virus-checked, the company says. I've never been a huge fan of smart TVs. I'm a fan of a dumb TV with a box plugged into it, as I've never used a smart TV that didn't completely suck. I do currently own a TCL TV with a Roku built in, and I think the TVs with Android TV built in are a good idea, not sure if they will end up having the same security issues or not as they're separate systems.